Servicing an array of counties throughout North Carolina.

About Our Bail Bonds Company in North Carolina

At Robert J. Brown Bail Bonds, we understand how frightening it can be when someone you love goes to jail. That’s why we’ve dedicated ourselves to providing the best bail bonds services throughout North Carolina. Our bail bond specialists are licensed with the North Carolina Department of Insurance, and our team will do everything they can to get your friend, relative, or loved one out of jail fast.

We serve all counties in North Carolina, including: 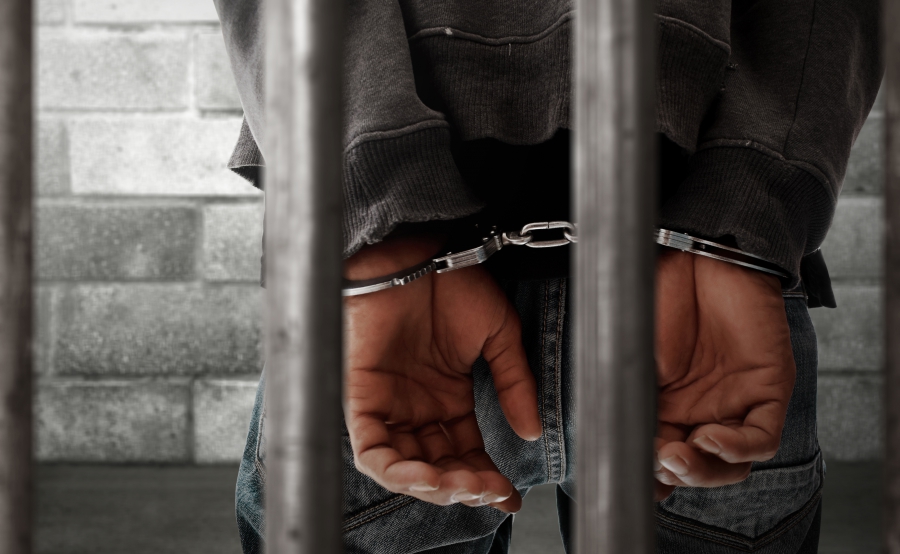 For more information or to begin the process, contact us online or by phone today.

If you recently got the call that someone you love is in jail, you’re probably wondering how to get them out. In most cases, the easiest and fastest way to do this is by posting bail. But what is bail? Bail is an amount of money or bond that is set by a judge to secure the defendant’s future appearance at upcoming court dates. If the defendant’s family or friends are able to provide the cash bail or bond amount that the court has requested (also known as posting bail), the defendant will be released back into the general public (in most cases) before trial. At this time, they are expected to attend all court dates, and if they do not, the court may keep the bail and issue a warrant for the defendant’s arrest. If the defendant is unable to post bail, he or she will be held at the Department of Corrections facility until the bail has been paid.

When Is Bail Set?

Bail Bondsmen You Can Trust

When someone you love has been sent to jail, it’s important to work with a bail bonds company that you can trust. As North Carolina’s Top Rated Local® Bail Bonds Company, RJB Bail Bonds has helped numerous people get their loved ones out of jail, fast. The bail bonds process can be intimidating and confusing, but it doesn’t have to be when you work with us. We service several counties throughout North Carolina, including: Lenoir, Wayne Pender, Nash, Pitt, and Wilson. Don’t hesitate to give our bondsmen a call today.

For your convenience, we offer payment plans on qualifying bonds. You can also download our app for iOS and Android on the Apple or Google Play App Store. With our app, you can request bail, search useful information such as outstanding warrants, contact us, and you can do it all from anywhere.